‘Hookina township’ on the bank of the Hookina Creek, at what is locally known as the Five Ways, was laid out in 1863.  Hookina was surveyed at the same time as a number of other small towns in the area. Hookina was considered the longest surviving and most vibrant.

Hookina was a resting point for bullock wagons going north from Port Augusta, Hookina was on the south to north coach road before the narrow gauge railway passed through the area. All the wool, food, fencing and building materials travelled on the wagons on this road.  The teamsters would rest their bullocks here for a few days, as there was a large permanent water hole near the hotel. As many as 130 teams have camped at the same time, the reason being that the country was flat and slightly sandy. The water hole was also the largest supply between Port Augusta and north.

At Hookina the first building was built  before the town plan was set out in 1861.  It was the hotel “Hookina Inn” a large 12 room building built by William Taylor. After this he went on to construct a stable, stockyards and a fowl house. Other buildings which were built at Hookina were a Blacksmith’s shop and a hut.

Droughts and dust storms saw the end of Hookina. The last hotelier was George Glass. The authorities would not renew his licence until renovations and repairs were carried out so George Glass removed the roofing iron and moved to the township of Wonoka.  This is more commonly known as Hookina railway siding on the old Ghan line.

The township of Wonoka was located near the Hookina creek, a wide creek at this point. The Hookina creek is a drainage creek to Lake Torrens, it drains water from the area South of Wilpena Pound to Warcowie and Willow Plains and even towards Cradock.

The bridge that the railway used to cross the creek at this point was 840 feet long. On Saturday the 14th February 1955 the bridge was washed away. Heavy rain fell around the Hawker area and more than 10 inches of rain was recorded at Warcowie Station. The Wonoka creek and many others were in massive flood and fed into the Hookina creek. On the same night bridge on the new and not completed broad gauge line further West of Hookina Siding was also washed away.

The Hookina bridge is shown below,

Third Row: Right image. Hookina bridge on the Leigh Creek line with one of the original pylons laying on its side from the 1955 flood.

Fourth Row: Left image. Close up of original pylons laying on its side from the 1955 flood.

Sixth Row: Left image. A train with bags of wheat at the Hookina siding.

Photo Hookina School September 1904. These are the names that are on the photo, the back row appears to by correct but the author has mixed the middle and front row. 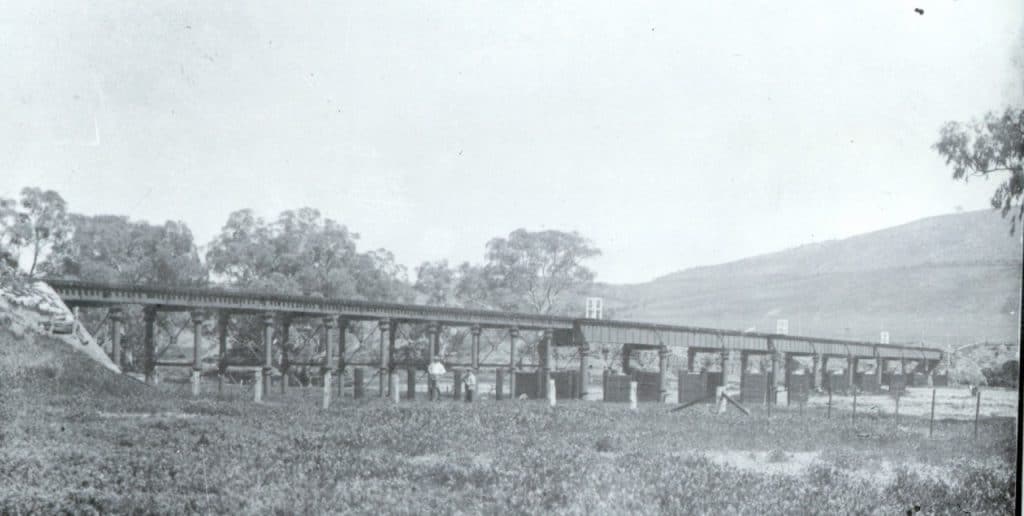 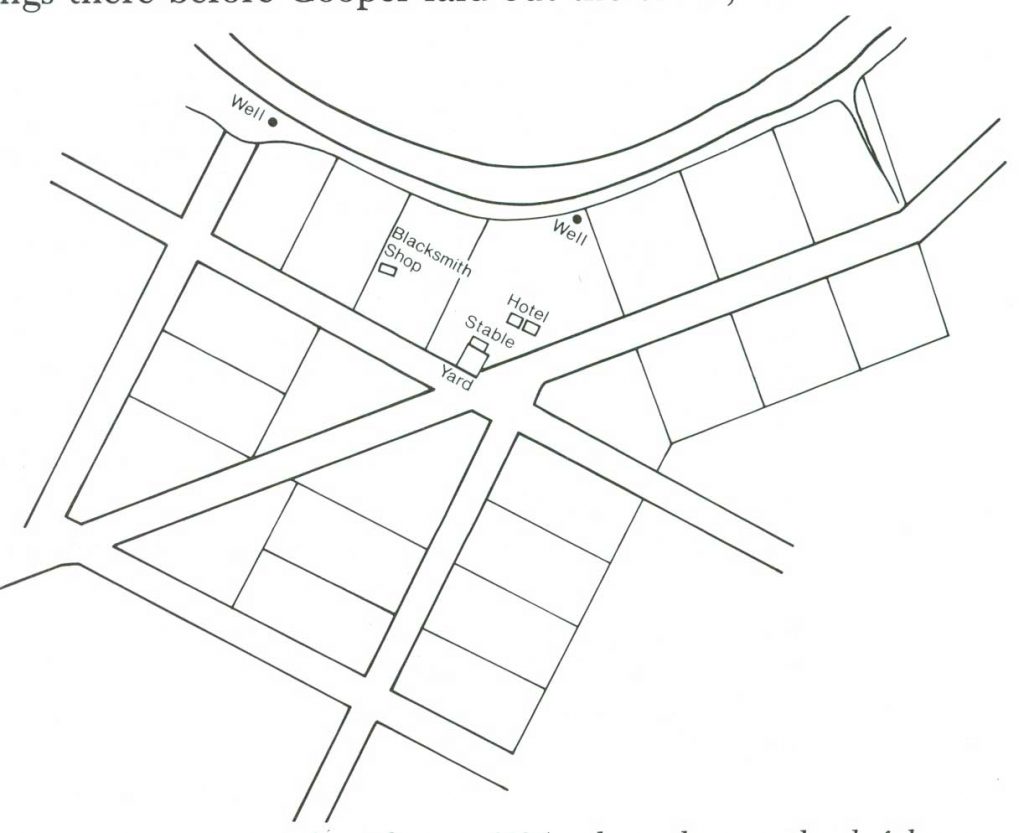 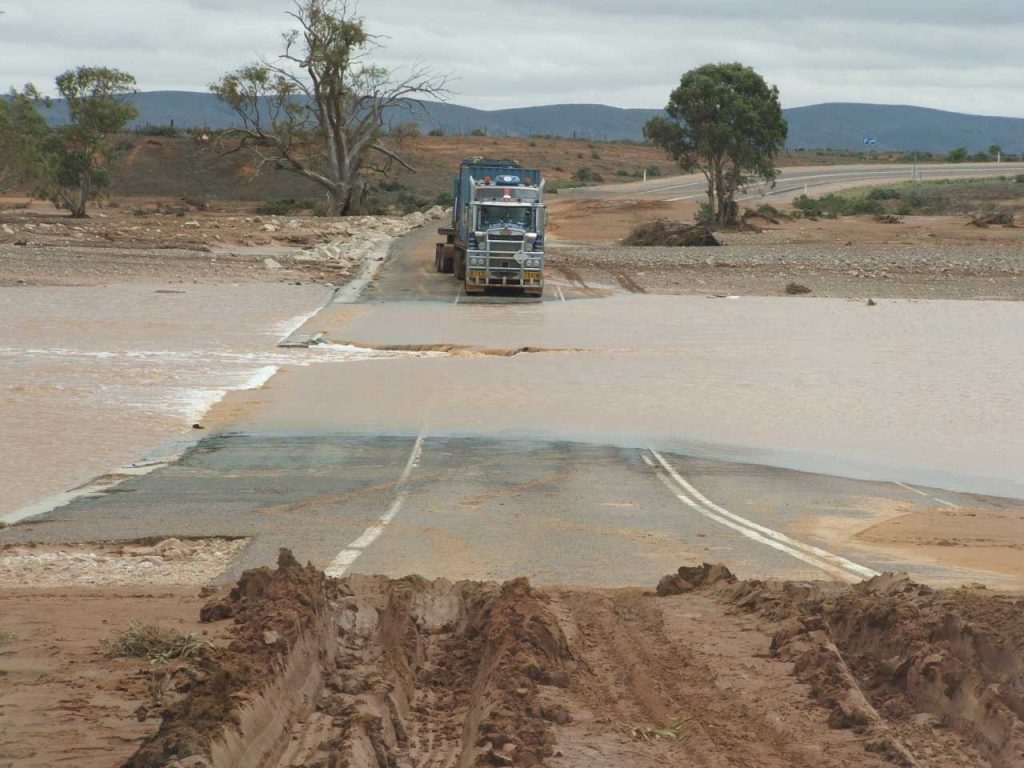 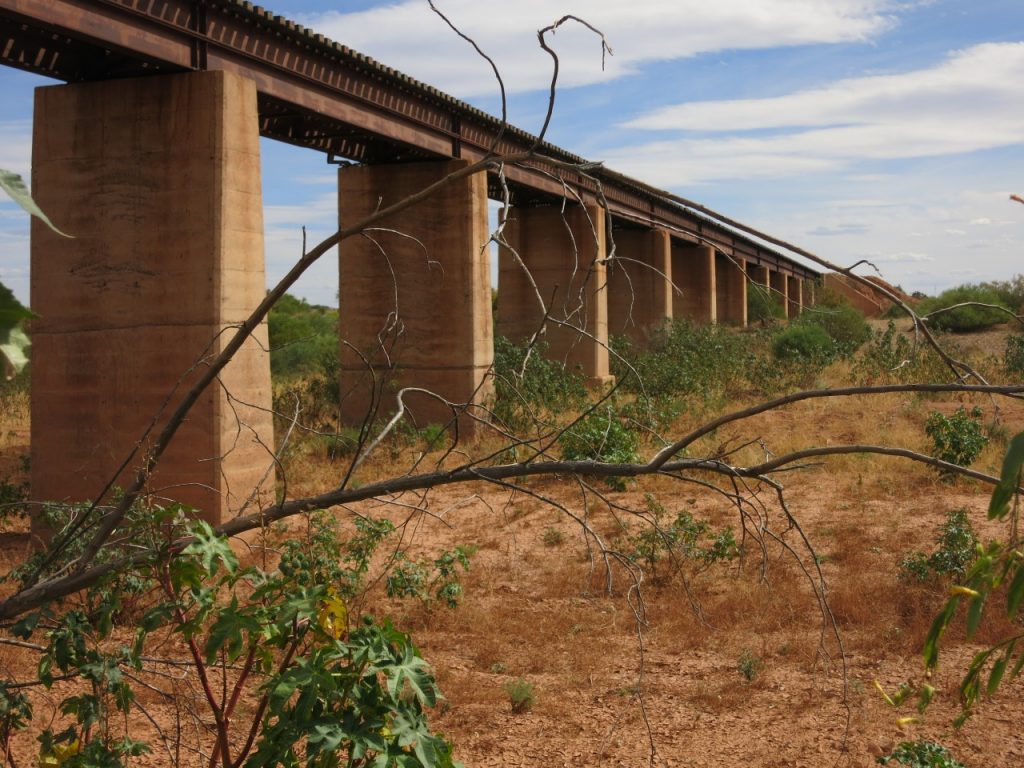 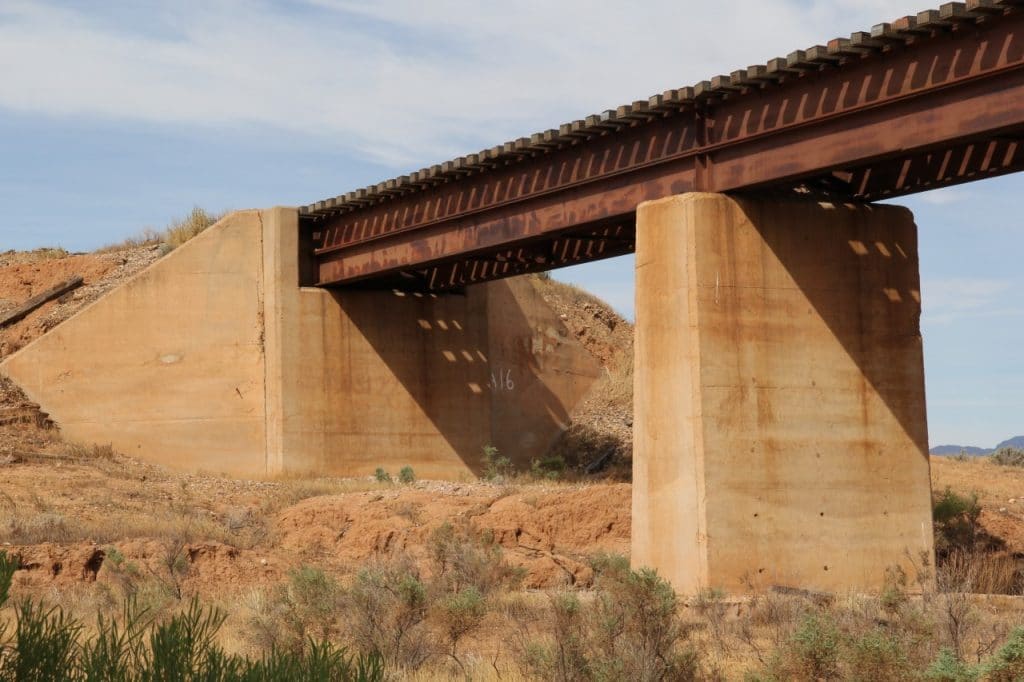 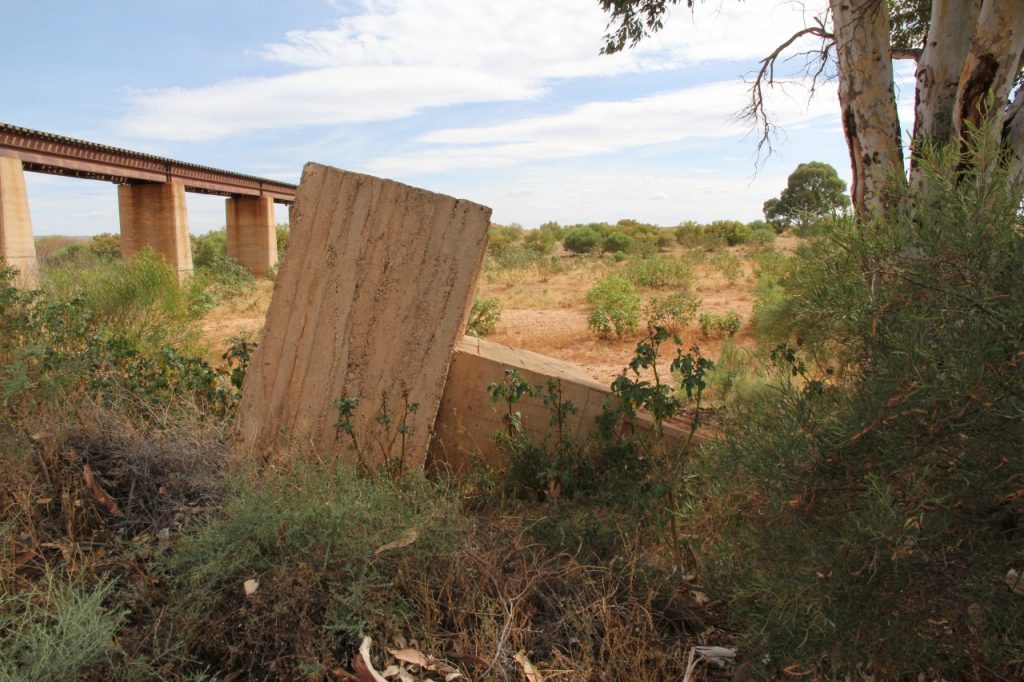 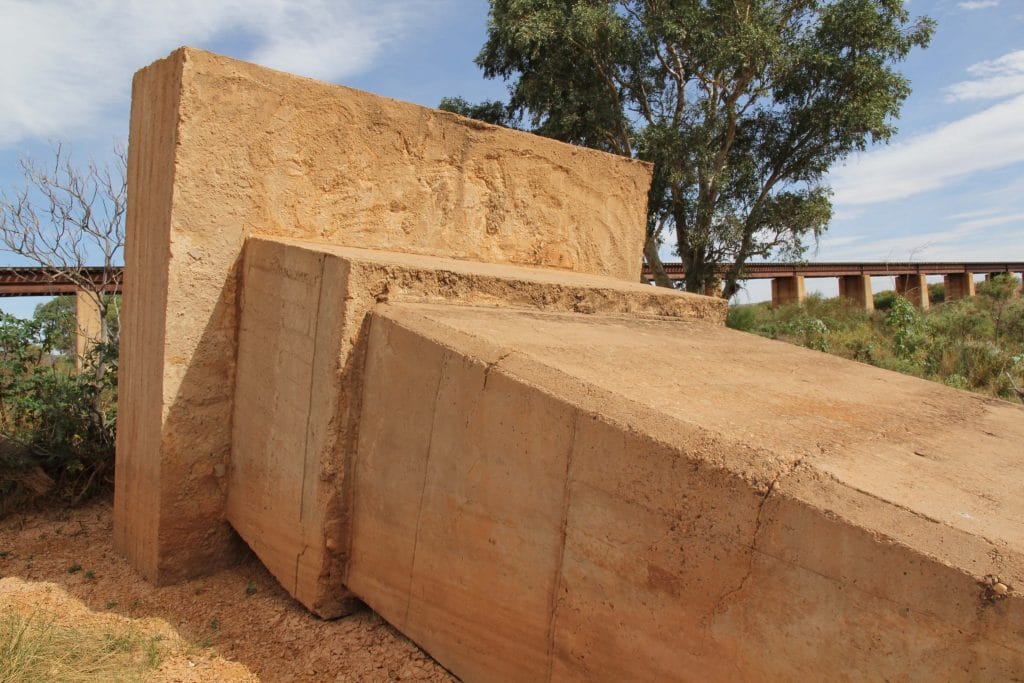 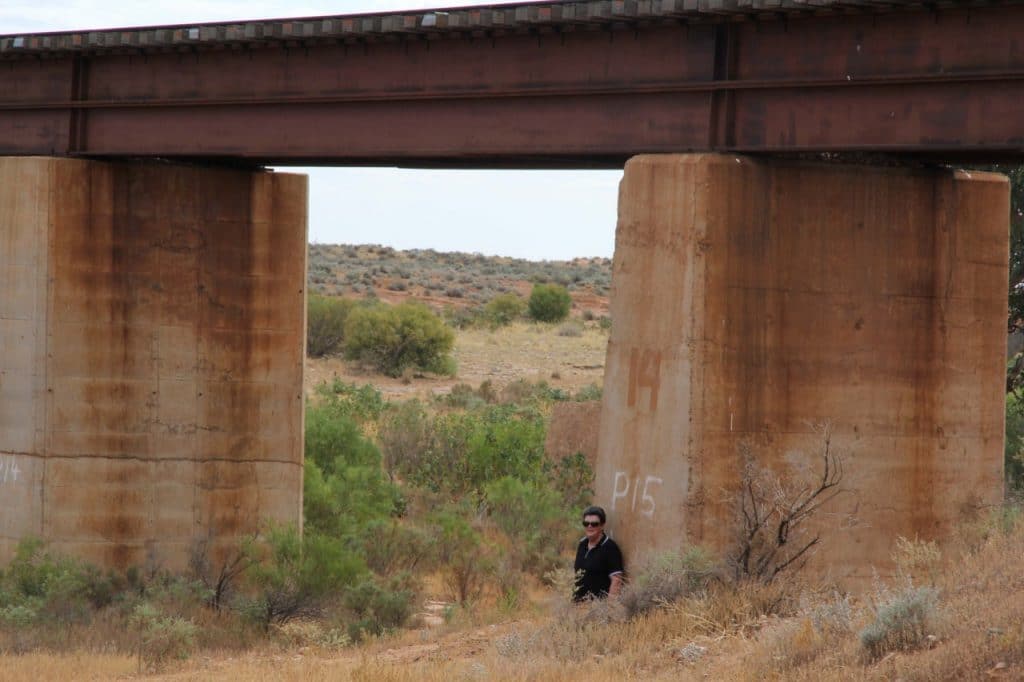 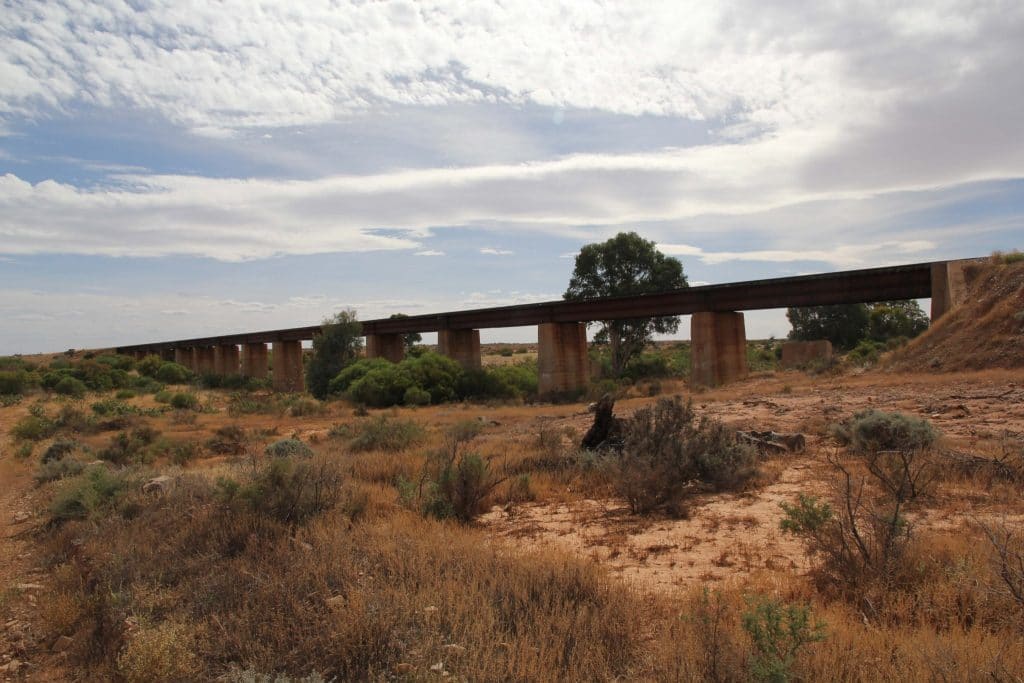 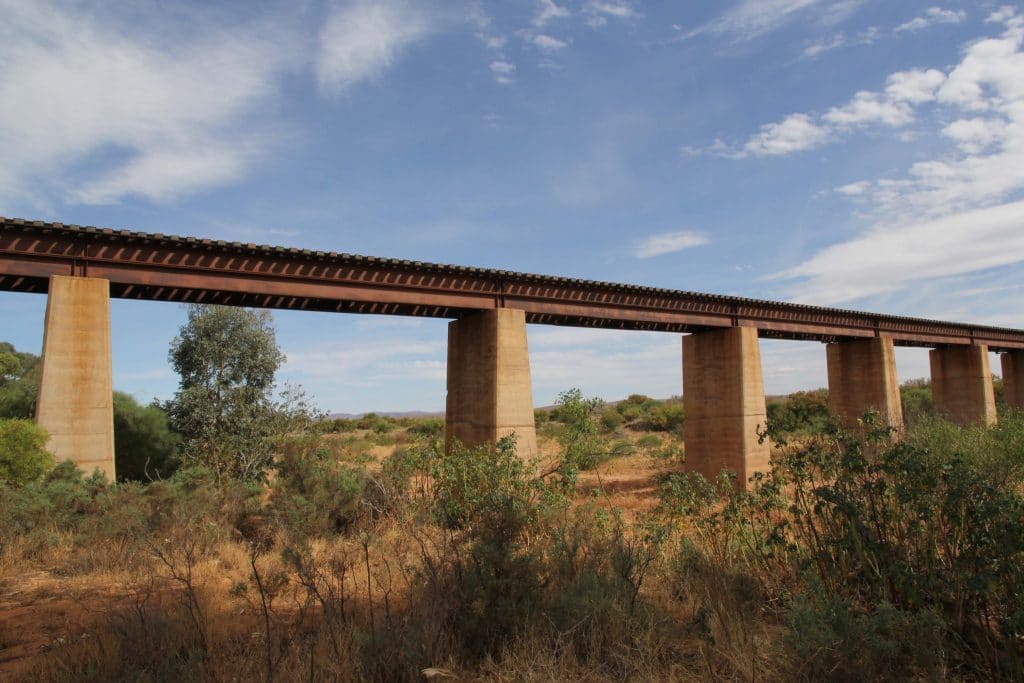 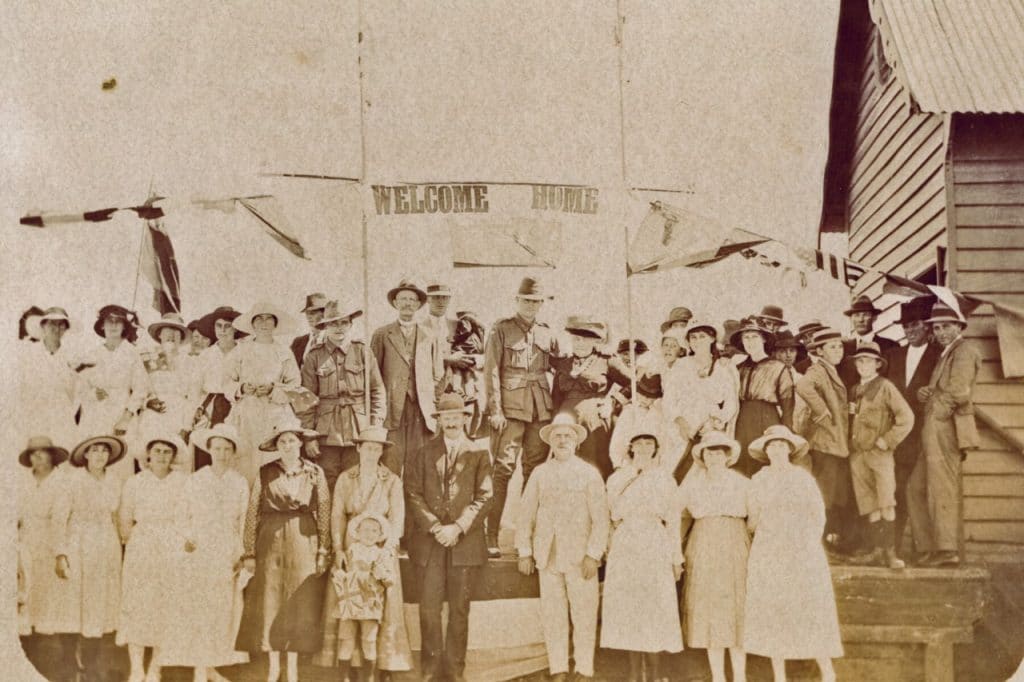 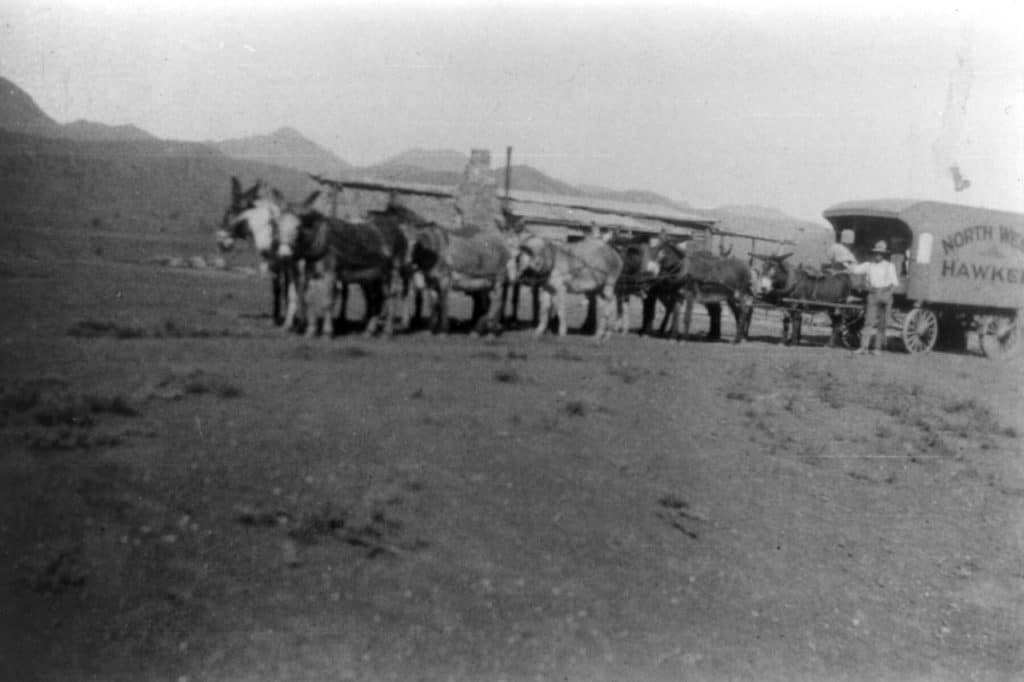 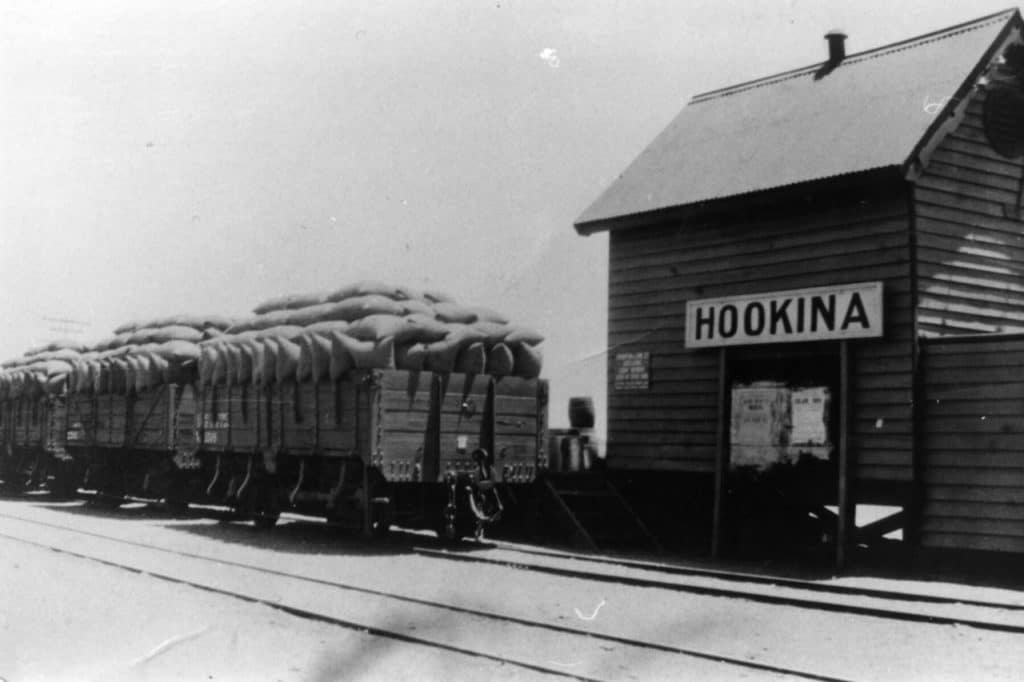 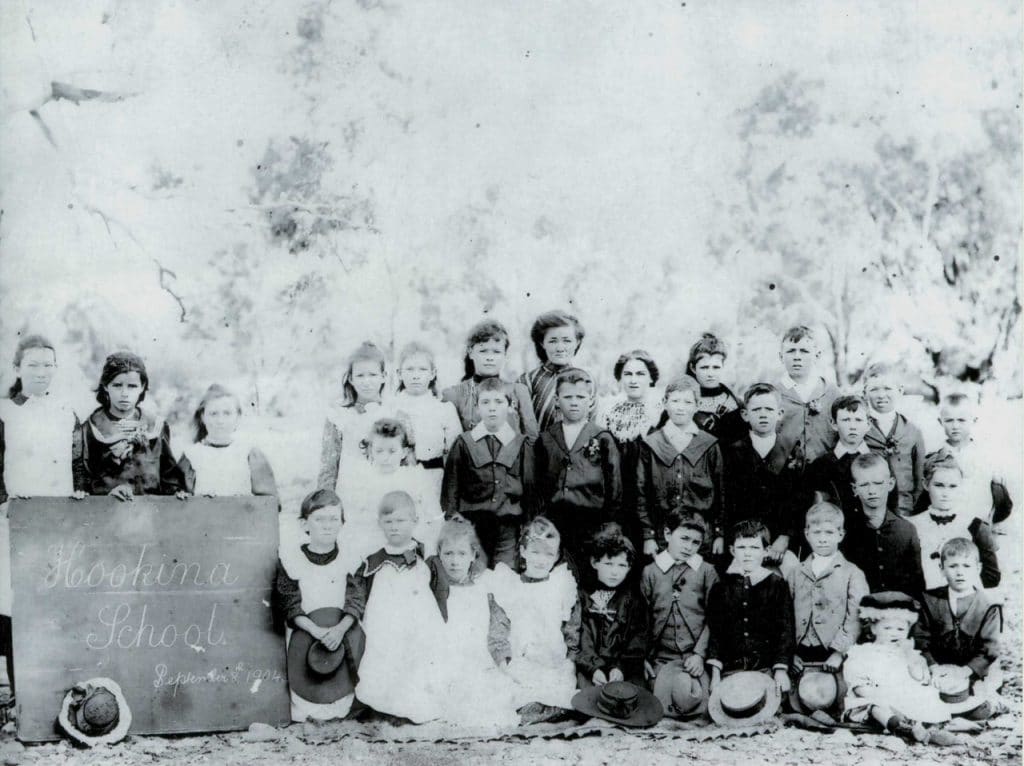 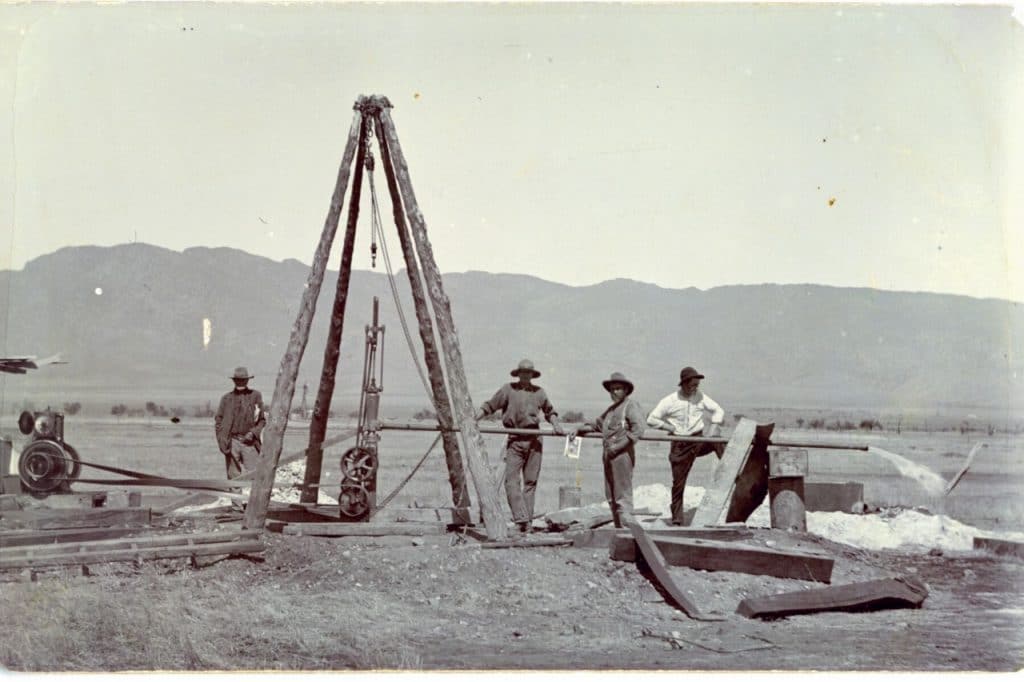