The Boiler and fire box of one of the mills remains today on the block of 55 Cradock road this was Fred Teague’s home block. The railway line at the time run parallel to Elder terrace in Hawker and there were double gates in the fence opposite the mill that allowed a spur railway line to come through and across Elder Terrace into what was the mill yard, the line extended into the block almost to Cradock road.

My father (Fred Teague) told me that there were stacks of the bags of wheat in the yard.

Bagged wheat would have come from the North and from Wilson in the South. 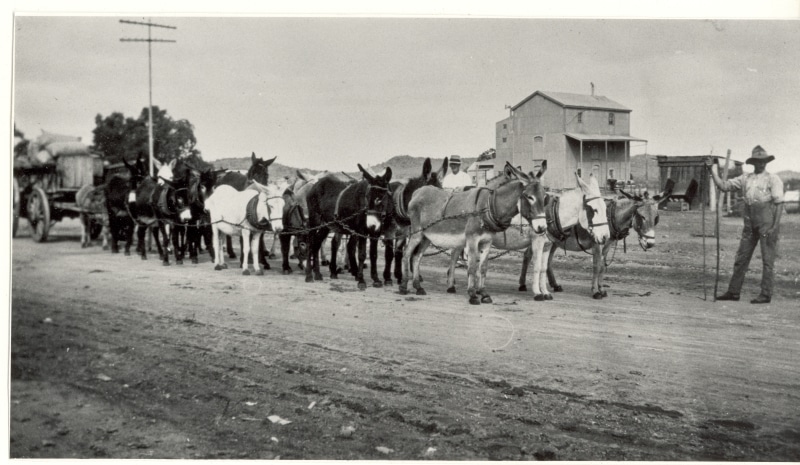 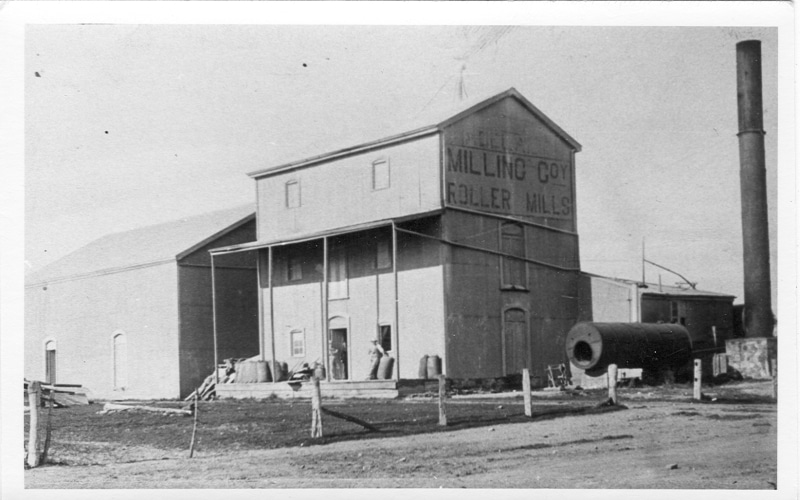 All that remains now is the Boiler and firebox. 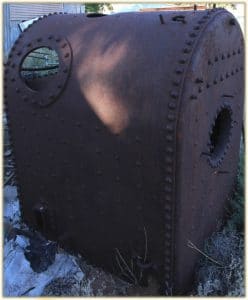 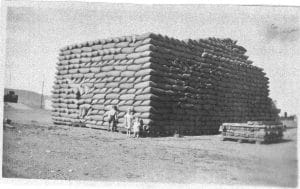 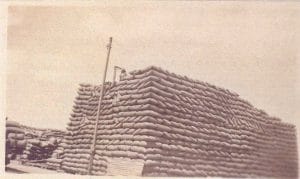 Wheat lumped into stack and out again when rail trucks were available by Bert and his brother Jim Curyer. 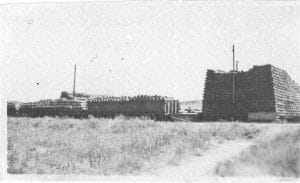